Hawaiian Islands, Which Island to Live On

18 May Hawaiian Islands, Which Island to Live On

Good morning world! Hey, I wanted to talk to you about the fact that a question I get which is which Island of Hawaii to move to. Well. I’ve been wanting to do this blog for a while because each Island is like a separate country. No kidding! Each island is so distinct from the other Island, it’s like you need a passport to get to that other Island, it’s so different. Okay, so starting from the most populated down to the least populated, Oahu a Million people, pretty bad traffic, but on the plus side pros are as opposed to the cons– Very reliable bus system to the minute.

The Bus. It’s the best in the US nation. I used it without a car when I lived in Honolulu, so I lived in both Honolulu and Lanikai Beach Which when I googled best beach in the world Lanikai came up So gorgeous beach in Kailua So Oahu is a beautiful island it’s just that there’s more people I would say there’s more economic opportunity and more jobs you can definitely move there and get a job in tourism prices are pretty high though, so You’re looking at renting a room between five hundred and a thousand Maybe or maybe not with your own bathroom So with the density of population and economic opportunity comes higher cost so that’s something to consider It has the University of Hawaii College of Manoa. 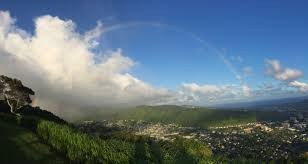 Manoa is beautiful There’s a lot of good hiking North shore is where the world-class surfing is beautiful place to live You can get down to Honolulu in about an hour So if you wanted to live up there and work, I wouldn’t want to do that, but it’s a beautiful area so check it out Next is the Big Island. Hundred and eighty thousand people now. It’s the biggest Amount of land and it’s growing every year because of the volcano It adds seven inches, I believe, a year to the island It’s a wonderful island.

It is my one of my favorites I lived there for five months. Wild dolphins you can swim with there’s lots of adventure opportunity, different climates over there The North Shore is kind of windy But beautiful. The Kahala Coast has incredible beaches don’t believe people that say there’s no good beaches So they’re north of Kona. Kona is a pretty thriving city so lots of bars restaurants If I was gonna move back there, I’m pretty sure I would live on that side And then south of Kona is where the wild dolphins are so If you want something a little more remote the Hilo side is like old Hawaii very jungly waterfalls completely different than the Kona side so 180,000 people I’d say that tourism again, you could get a job in tourism lots of farming you can do woofing if you’re Wanting to work on farms and then It’s a beautiful island, and I have wonderful friends there. Love you Becca. Love you Siobhan. Okay, and then Maui has 20,000 people less, 165 thousand people It’s a gorgeous island. I used to only go to Maui on my fancy vacations before I moved to Hawaii It’s got a lot of waterfalls hiking beautiful beaches Again, you could get a job in tourism um probably best if you have your own business that you can take with you because Prices are pretty high in Maui So You got to check out the island that you’re considering before you move there. 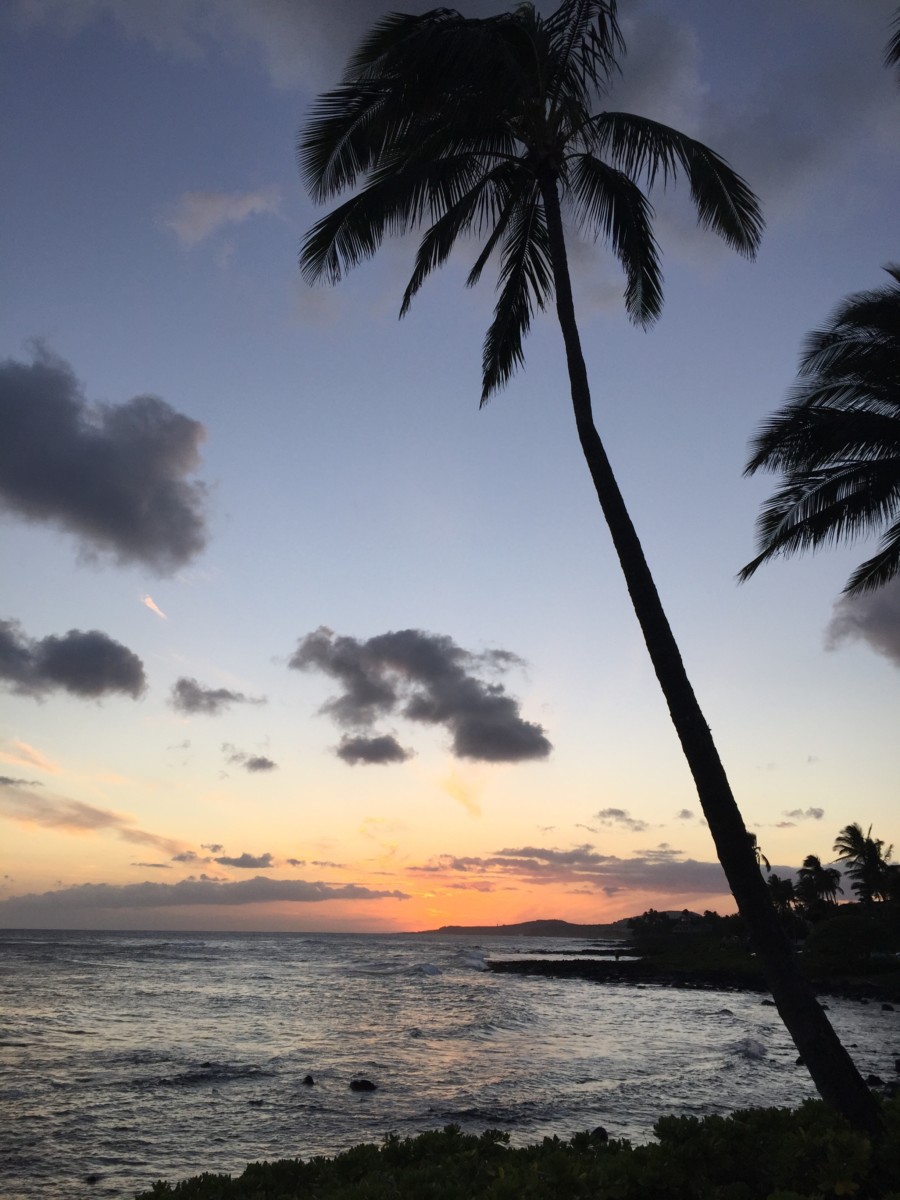 That’s what I recommend so Moving on from Maui to Kauai 65,000 people. That’s where I am currently based Yeah, it’s a beautiful island, and I would say it’s the most beautiful island and it resonates with me beautiful place, honeymooning, retreats Absolutely incredible stunning really. Another thing is best to have your own business Or start one there because you can get a tourist job, but you know remember There’s the prices that you have to pay to live there so You know you can be a beach bum for $1,000 a month if you’ve got That much coming in and not have a complicated life, but the beaches I think I said are gorgeous north shore rainy, but Beautiful, I think the most beautiful place on earth although.

I live on the south side where it’s dry Economic opportunity is not what it is on Oahu so you gotta take that into consideration That you’re gonna have high costs and maybe not get a job right away, so Lanai is owned by Larry Ellison and of Oracle and I’ve heard he’s doing good things over there. I wouldn’t move there thinking that you’re gonna have Economic opportunity because there’s not much going on over there. Molokai is a farming island I wouldn’t move there expecting to get a job. I don’t even know how many people are there and then Niihau How is where you have to you can only go if you’re Hawaiian so there you have it I just wanted to sum that up a bit if you’re thinking about what Island to go to but highly recommend going to the island first talking to people I it’s kind of funny.

I get these Requests to tell me all about what it’s like to live in Hawaii well I can’t do if I only did that I wouldn’t have time to have my own life, so Look for answers online And certainly keep watching subscribe to my channel. There’s a lot of Information on Hawaii, but if you do need a one-on-one about moving to Hawaii I do do Up to an hour consultation with you, so there is a fee because it is an hour of my time But but rest assured you’re gonna get a lot of information that you wouldn’t just researching online so Thank you so much for all the likes and the comments and the shares have a beautiful day And if you’re meant to be in Hawaii you will be Mahalo which is thank you and many blessings.

Sorry, the comment form is closed at this time.